Bangalore (Bengalūru) is the capital and largest city of the Indian state of Karnataka. Since 2014, the official name of the city is Bengalūru, as Bangalore is the anglicised version of the city´s name.

Today, Bengalūru has become the “Silicon Valley of India” as many of the nation´s largest IT companies are based here. The city is also known for its many educational and research institutions and is home to several state-owned aerospace and defence organisations.

In the Ease of Living Index 2020, Bengalūru was ranked the most liveable Indian city with a population of over a million. The abundance of greenery has given it the nickname “Garden City”, and the city is renowned for its many parks, botanical gardens and broad plant-lined streets. Examples of popular green spaces are Lalbagh Botanical Garden and the Cubbon Park.

The name Bengalūru comes from the language Kannada, which is the majority and official language in the state of Karnataka. The city derives its name from a village that existed near Kodigehalli. The earliest reference to the name Bengalūru is found in a 9th century stone inscription created during the Western Ganga dynasty.

How many people live in Bengalūru?

An estimated 8.4 million people live in the city, while the total metropolitan population is around 11 million. It is the third most populous city in India, after Mumbai and Delhi.

Roughly 10% of Bengalūru´s population live in slums, which might sound high but is a far fetch from the approximately 50% living in slums in Mumbai and Delhi.

Festivals and other events

A few examples of major festivals and other events in Bengalūru: 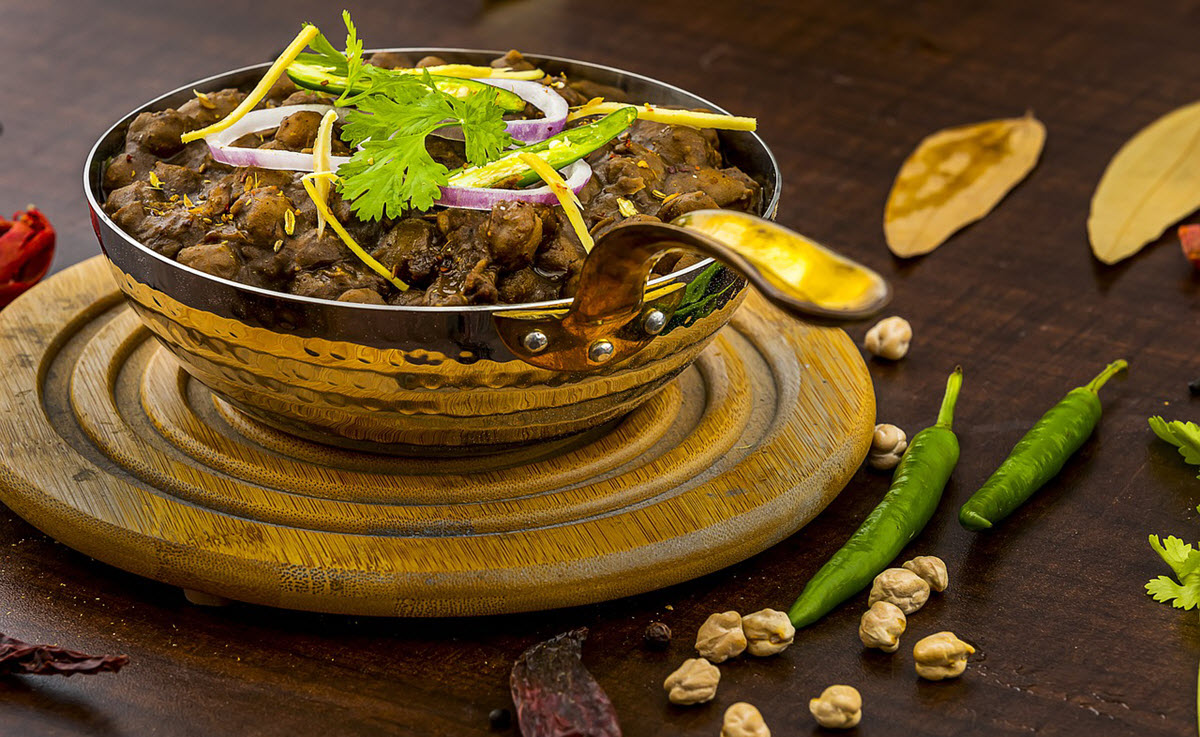 Bangalore is found in the south-eastern par of Karnataka, in the hear of the Mysore Plateau. This plateau is a part of the larger Deccan Plateau.

Bangalore is rather flat city, except for the some parts of western Bangalore which are quite hilly. The highest spot in Bangalore is Vidyaranyapura Doddabettahalli, at an elevation of 962 metres.

Bangalore has a tropical savanna climate with a distinct wet season and dry season. The average elevation for the city is 900 metres above sea level, which makes the climate here comparatively mild, especially compared to cities such as Mumbai which are close to sea level. During the coolest month, which is January, the average low temperature is around 15 degrees C. April is the warmest month, with an average high temperature around 35 degrees C.

Bangalore gets rain from the north-east monsoon and the south-west monsoon. A majority of the rainfall comes in August, September and October, with September being the wettest month of the year. Rain before noon is unusual, as the rainfall tends to happen in the late afternoon and at night.

No major rivers run through Bangalore, but the Arkavathi and South Pennar rivers runs roughly 60 km north of the city, in the Nandi Hills. There is also the smaller river Vrishabhavathi which arises within Bangalore and flows out to the river Arkavathi.

The river Kaveri provides roughly 80% of Bangalores total water supply, while the rest comes from the Thippagondanahalli and Hesaraghatta reservoirs of the Arkavathi river. Despite receiving around 800 million litres of water a day, Bangalore sometimes faces water shortages, especially in the summer season.