Hubli (Hubbali) and Dharwad are twin cities located in Karnataka. Together, they form the second most populous city and metropolitan area in the state, after the capital Bengaluru (Banglore). Since the 1960s, they have been run as a single municipality. Dharwad is the administrative centre for the twin city, while Hubli is the commercial hub and an important focal point for business in northern Karnataka.

At the time of the most recent census in 2011, Hubli-Dharwad had a population of 943,857 people. Ten years later, the estimated population was circa 1.14 million. At the census, about two-thirds of the population gave Hinduism as their religion, and slightly more than 27% of the population identified as Muslims. There were also small populations of Christians (less than 3%) and Jains (less than 2%).

The majority and official administrative language in Hubli-Dharwad is Kannada, but Urdu is also widely spoken. 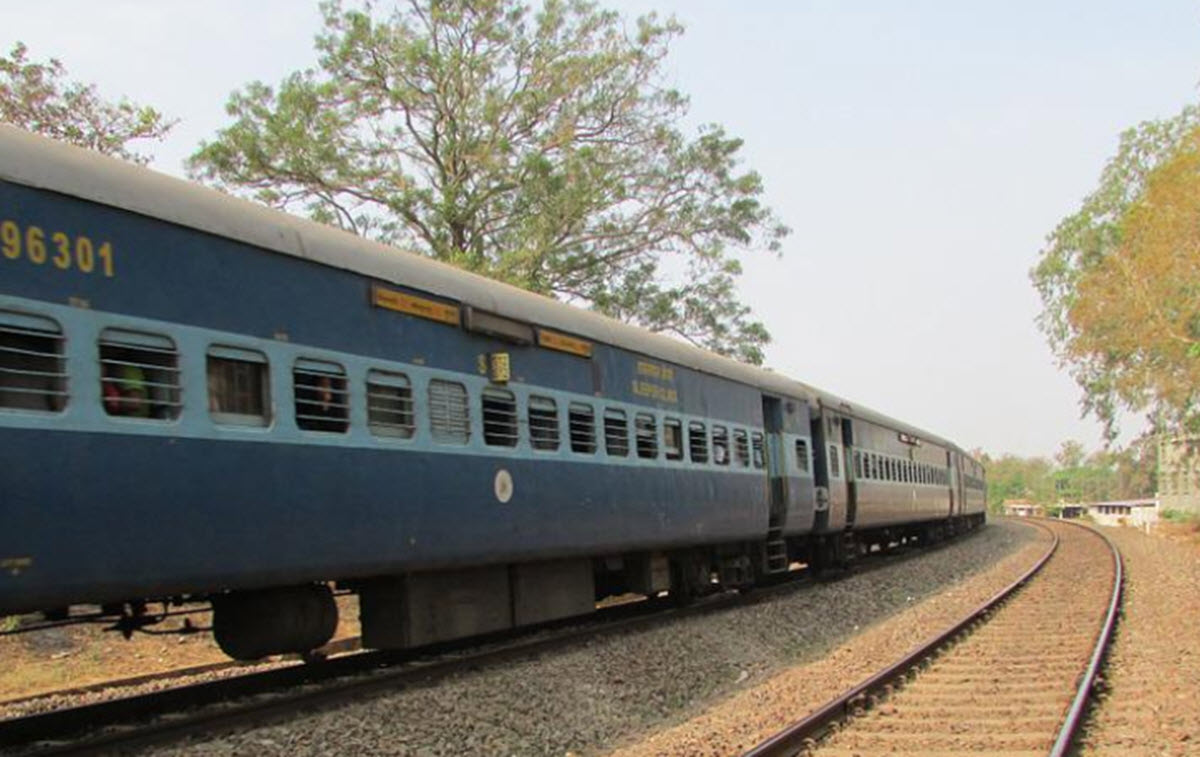 Dharwad is the administrative centre of Hubli-Dharwad, and also home to several notable educational facilities, such as Karnatak College (since 1917), Karnatak University (since 1949) and the Dharwad Institute of Mental Health and Neurosciences (since 1845).

According to local tradition, the name Dharwad is derived from a man named Dharay who built a fort here in the early 1400s, when the area had been annexed to the newly established Hindu kingdom of Vijayanagar. Later, the fort was captured by the sultan of Bijapur who also built another fort in the area. Over the years, the strategic importance of the fortifications attracted the eyes of the various rulers vying for power in the region. In 1818, Dharwar was incorporated into the territory of the British East India Company’s Bombay Presidency.

In addition to being a hub for business and commerce, Hubli is also home to several notable educational facilities, including Karnataka State Law University, Karnataka Institute of Medical Sciences, KLE Technological University, and The Nehru Arts, Science and Commerce College.

The name Hubli is an anglicised version of the city´s name in Kannada, which is Hubballi. Old Hubballi grew as a commercial centre during the Vijayanagara era, and became famous for its trade in cotton, iron and saltpetre. Later on, a trader named Basappa Shettar had a new part of Hubbali (“New Hubli”) built around the fort Durgadabail. The British took control of Old Hubli in 1817. A Railway workshop was established here in the 1880s, and Hubli grew into an industrial centre for the region.

One example of a notable historical landmark in Hubbali is the impressive Chandramauleshwara ( Candramauḷĩśvara) temple at Unkal. This 11th-century temple dedicated to Lord Shiva and is renowned for how it integrates the artwork of Shaivism, Vaishnavism, Shaktism and Vedic deities together. It is also an outstanding example of Chalukyan architecture in the area and serves as an early example of a relatively uncommon version of Hindu architecture. The square-plan building has four entrances – one for each cardinal direction, and follows the sandhara plan found in certain Sanskrit texts. Originally, there was a four-faced representation of Lord Shiva in the centre, but it has not survived into our time. Many of the halls have also been destroyed over time, leaving us with a much smaller structure than in the past.

The main railway station for the twin-city is the Hubli Junction Railway Station. The other railways stations are named Hubli South, Hubli East, Unkal, and Amargol. Hubli is the headquarter of the South Western Railway Zone, and is well-connected by the Indian Rail Network, including trains to and from Bangalore (Bengaluru) every day.

This is a domestic airport located circa 8 km from the Hubli city centre, and 20 km from Dharwad.

Hubli airport connects to ten destinations in India, including the nearby international airports in Bangalore and Mangalore.